The bed and breakfast

Rails. The stomp sounds like a blow, so far away. Then it takes shape: the train goes by. Sometimes the hint of a sound breaks the silence. It feels like a bow to the toll house, laying along the old railway line Cuneo- Ventimiglia, next to the natural path “Parco fluviale Gesso e Stura”.

The building, which is situated between Cuneo and Borgo San Dalmazzo, is simple. It maintains the main features of its previous designated use. Fully restored according to the criteria of Energy saving, it is now a building with energy class A4, the highest at regional and national level.

Check-in from 6.00 pm to 8.00 pm and it takes place at ground floor, once the toll station’s warehouse. Breakfast is served in the shared lounge between 7 am and 8.30 am. At check-out the rooms have to be left before 10 am. Dogs of any size are welcome but they have to be declared at booking to be authorized by management. Entries from the garden door are managed by the owner to avoid troubles with the guests management. 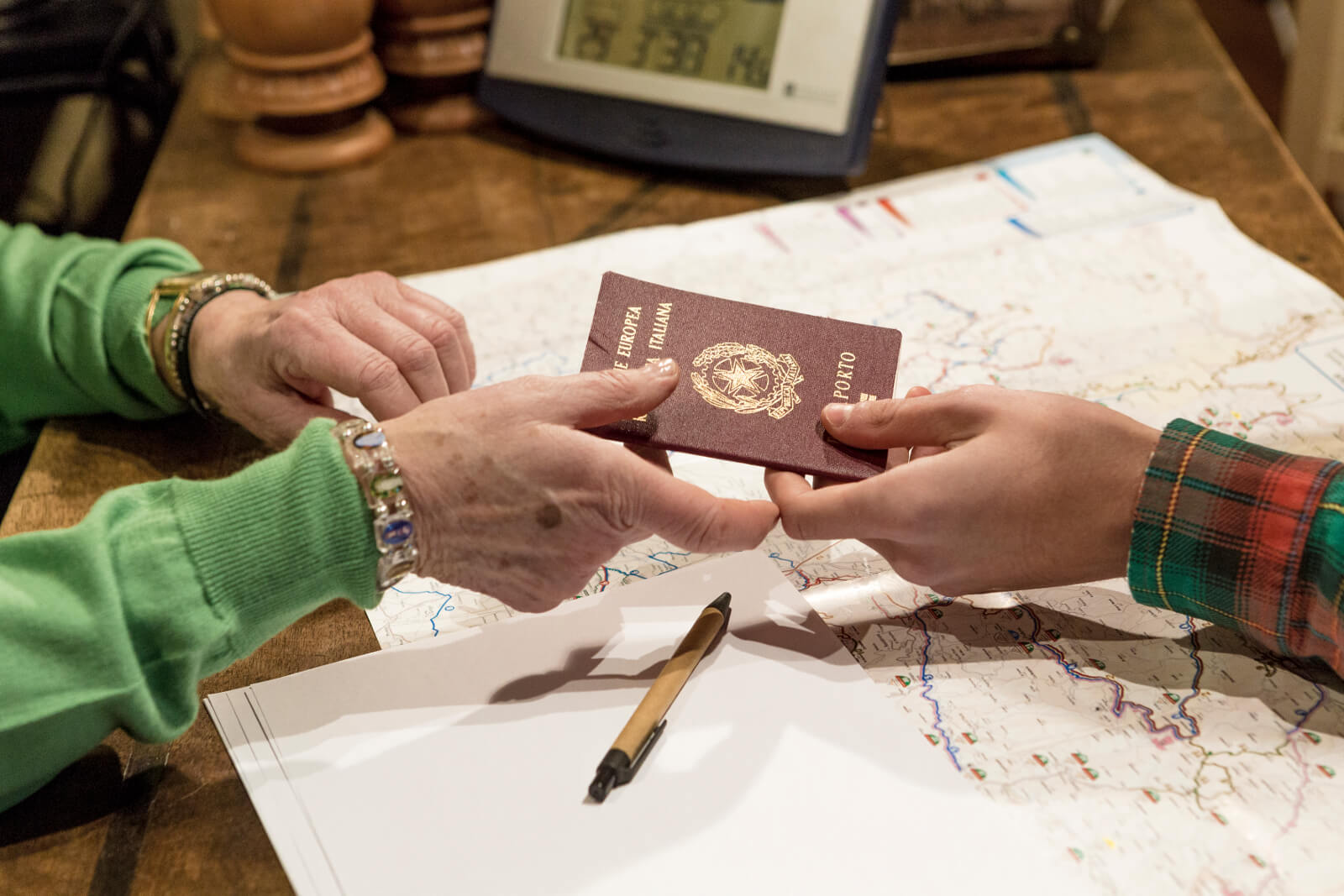 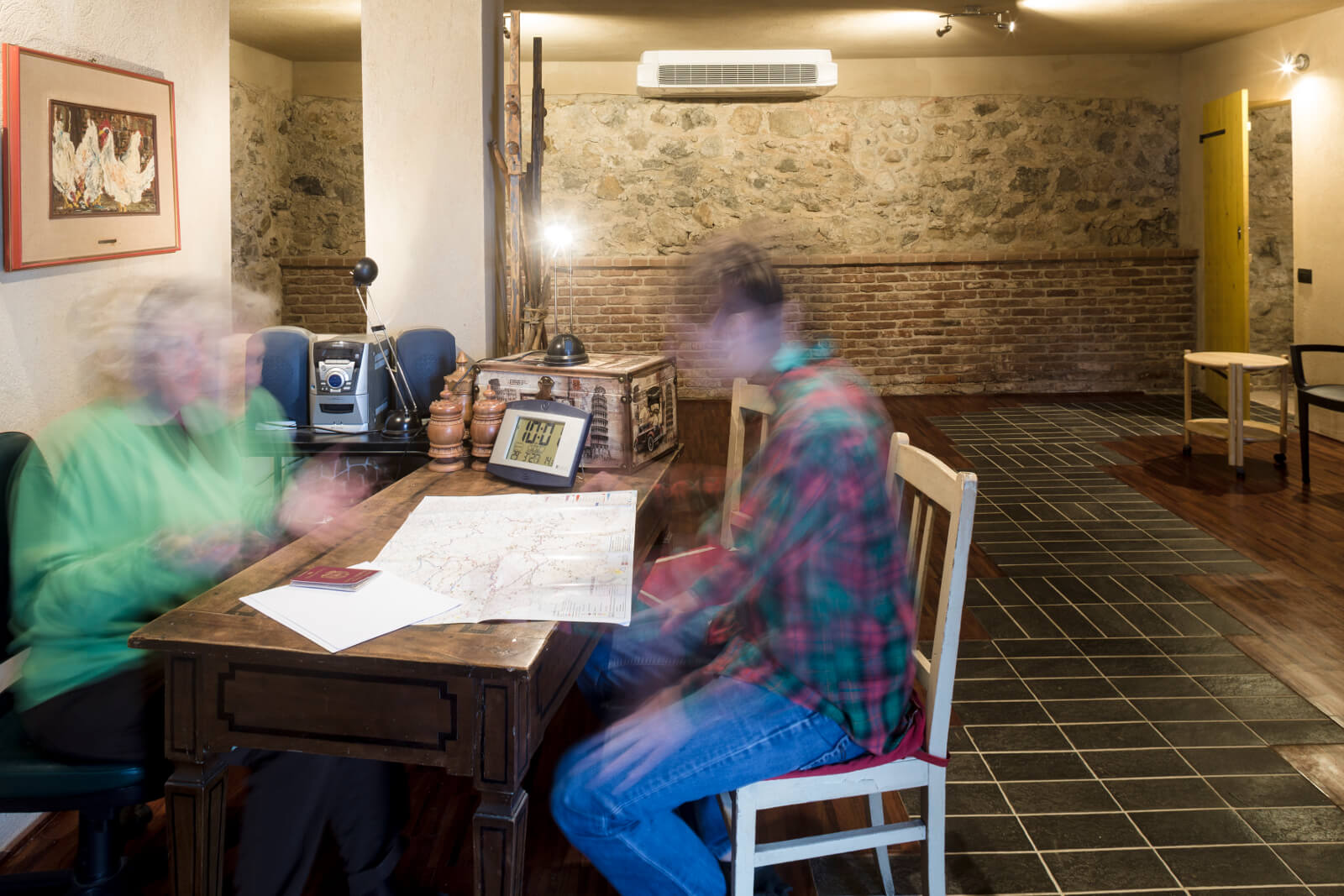 The Bed and Breakfast has a double room and a suite room on the first floor. All rooms have natural and traditional “Terra di Rossana” plasters. The wooden floor further adds to the beauty guests can contemplate and feel: it winds its way through the rooms all the way to the ensuite bathrooms, where the open shower is carved in wood. The family furniture has been restored and put back to use. The old chest, once used for overseas trips has now been given new life and as well as the old doors which were feeling alone in the old country house. 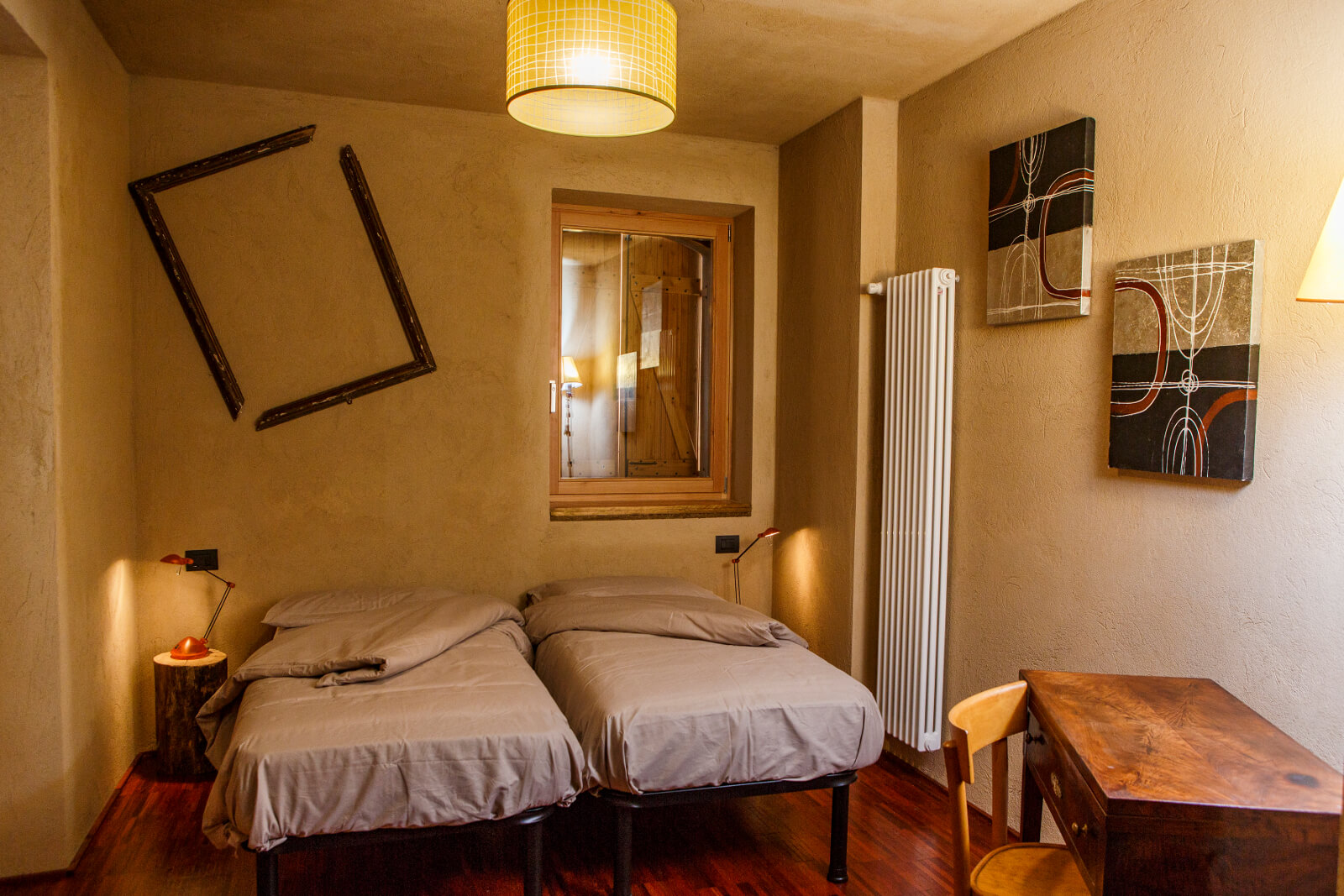 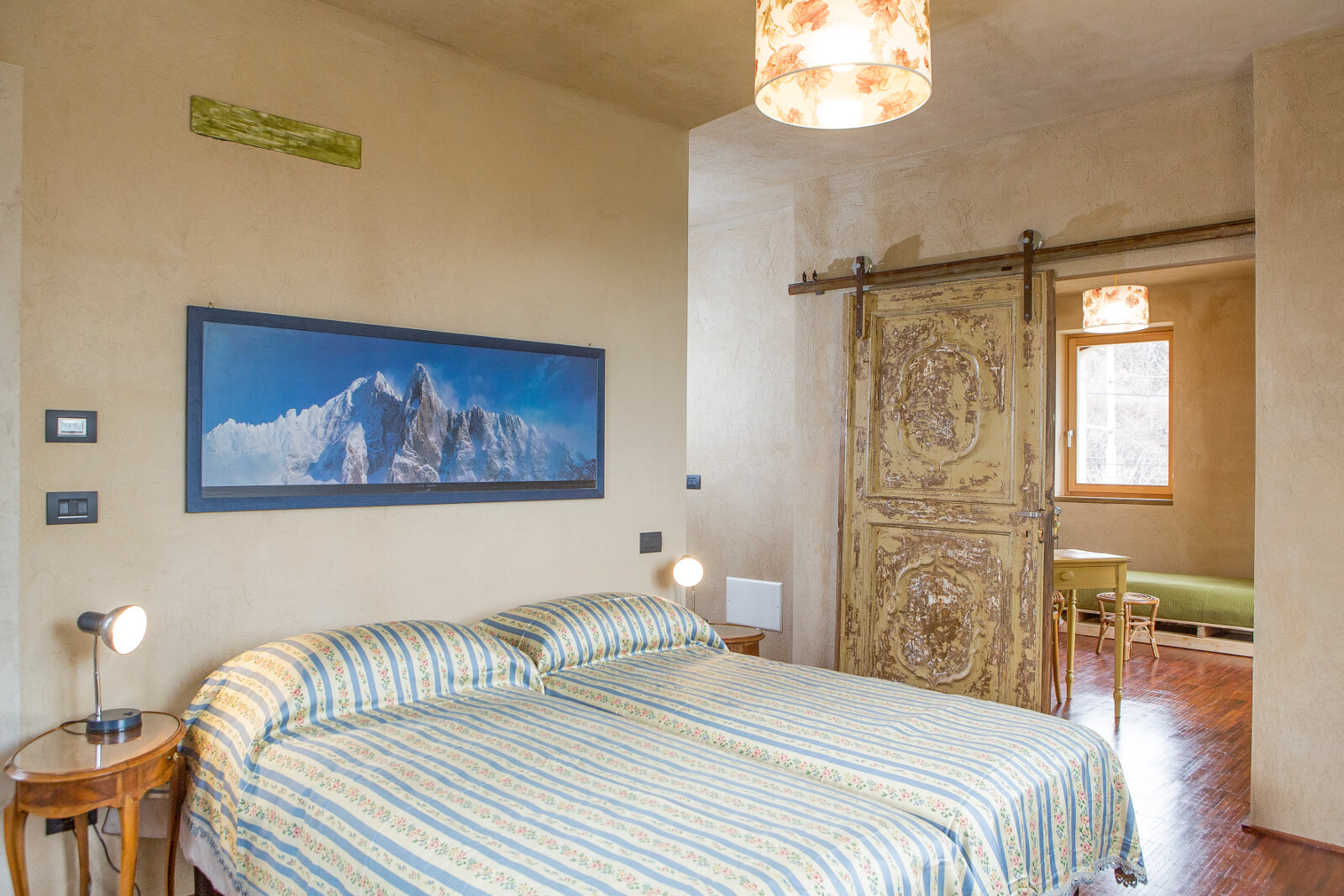 Buffet breakfast with artisanal products from the local bakeries to nourish body and soul. 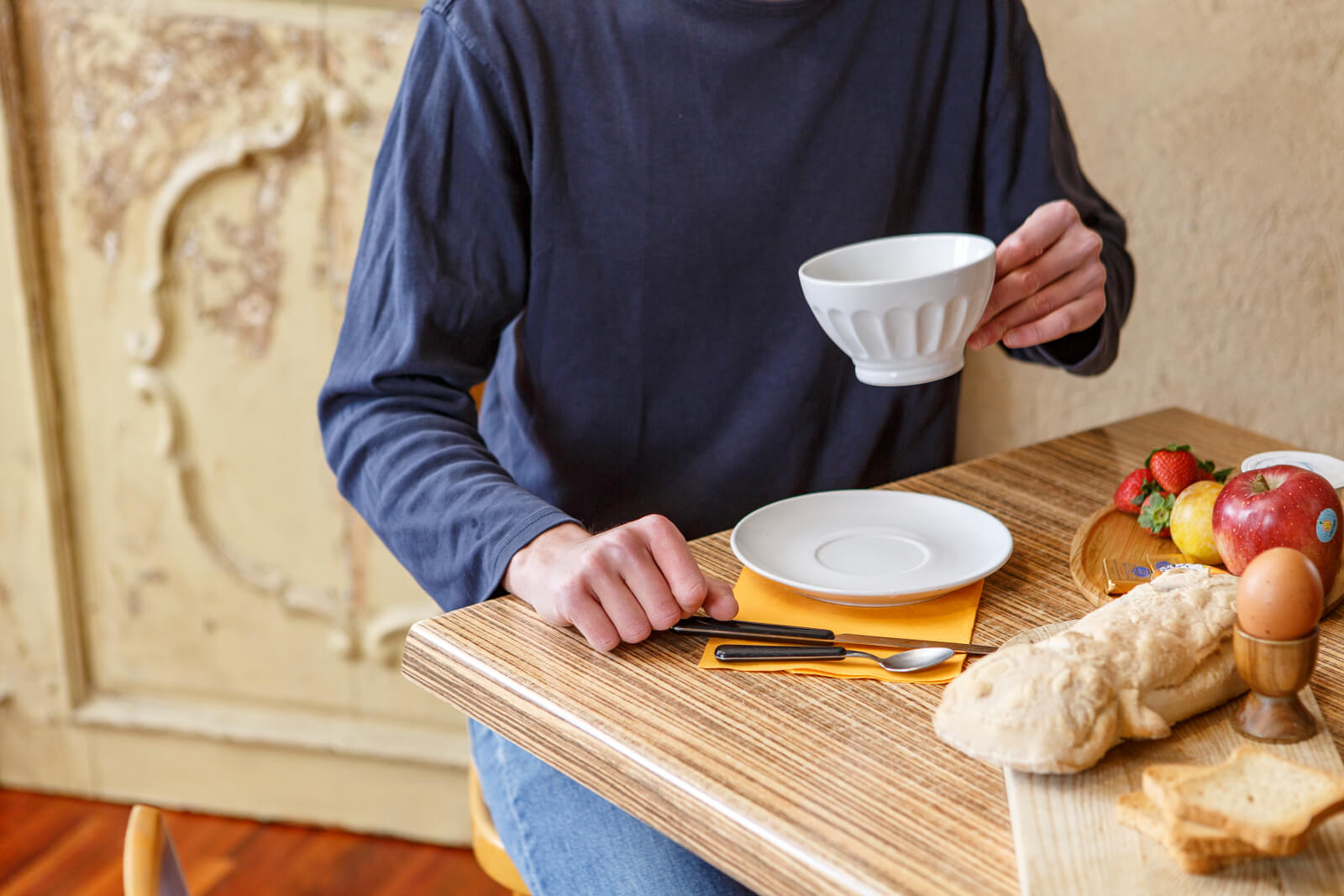 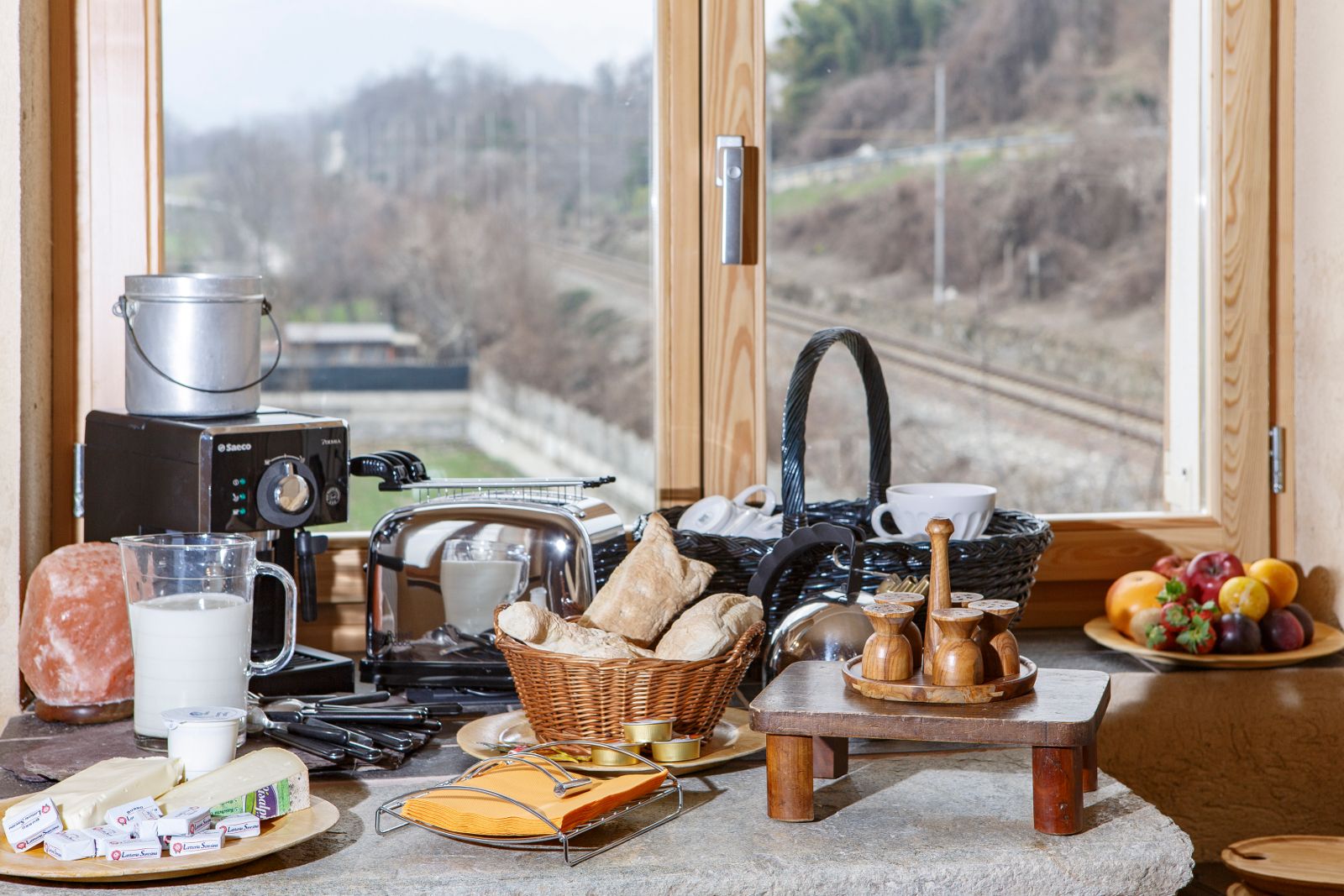 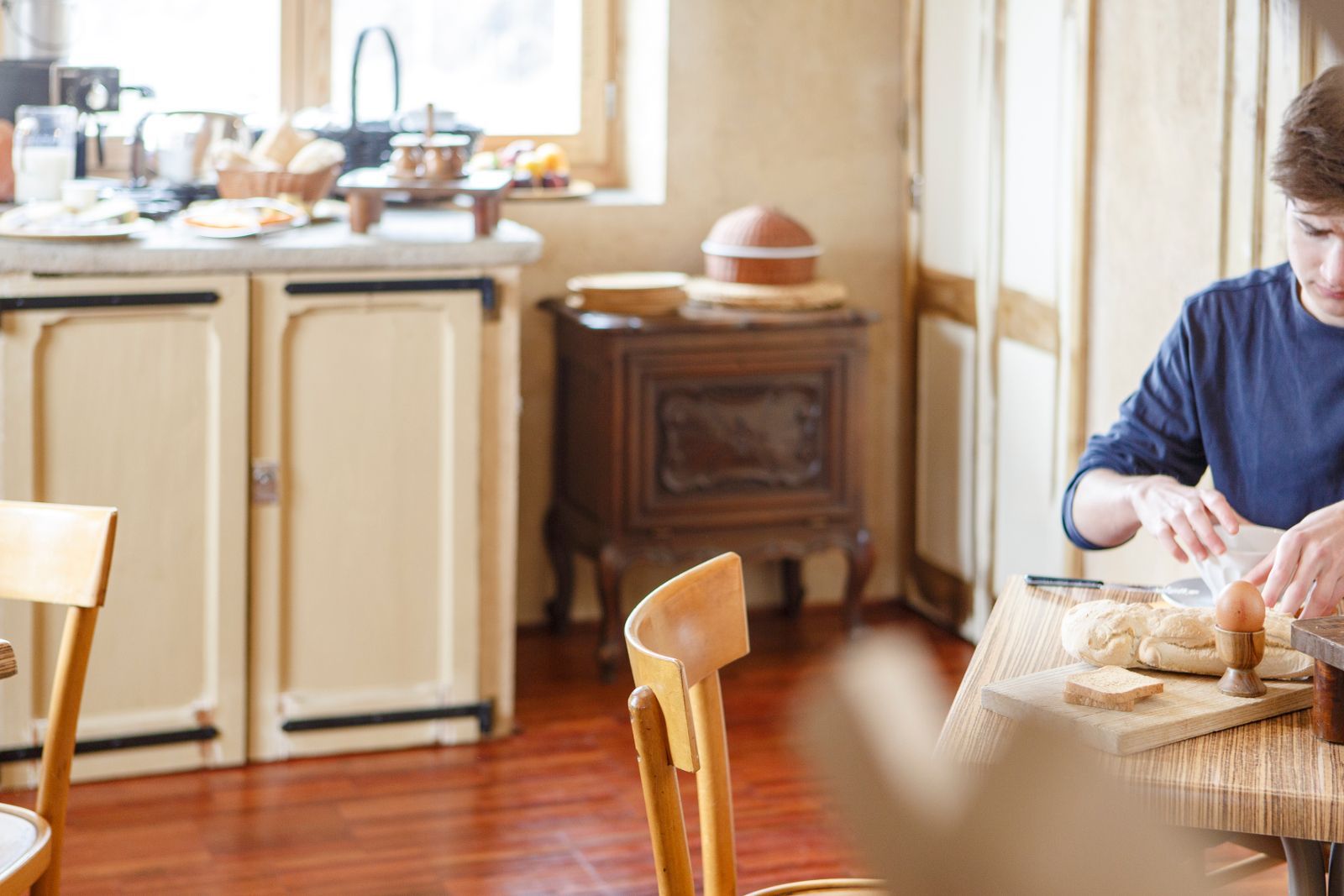 The B&B is a two star hotel according to the National criteria.